ANIP – Agência Nacional de Investimento Privado - Campaign from December 2006 to present day – started with sponsoring the TV show Inside Africa and co-production with CNN on the campaign Angola, Cresca Conosco

- in 2008, the campaign was made bilingual and broadcasted simultaneously on CNN in English and on the three TPA networks

CAN DE ANDEBOL 2008 - Design of logotype, mascot, and visual concept associated to the use of the logo and mascot 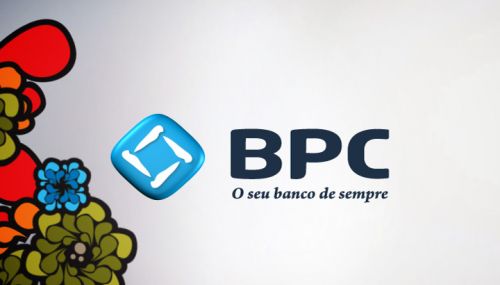 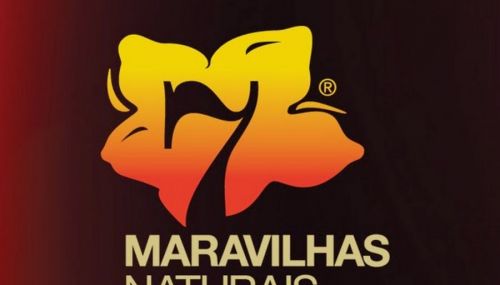 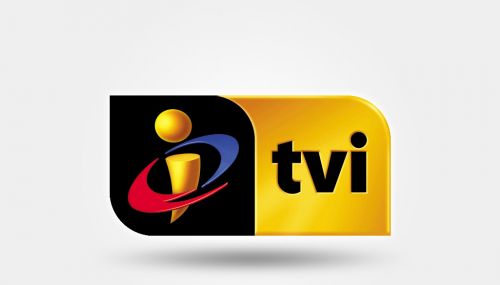 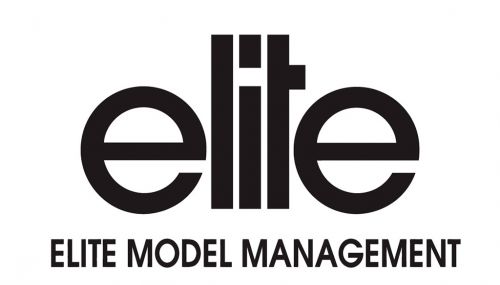 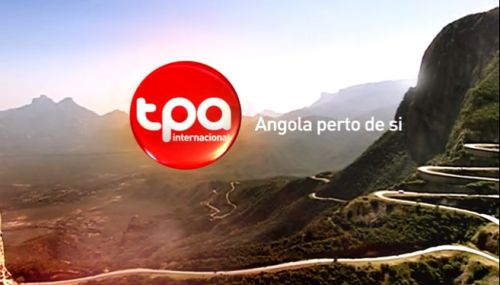 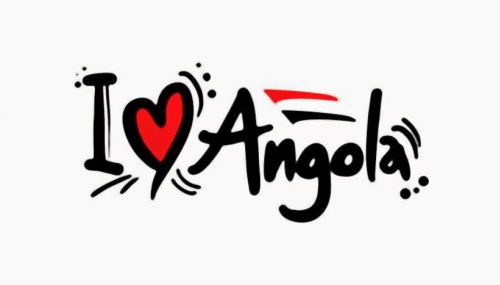 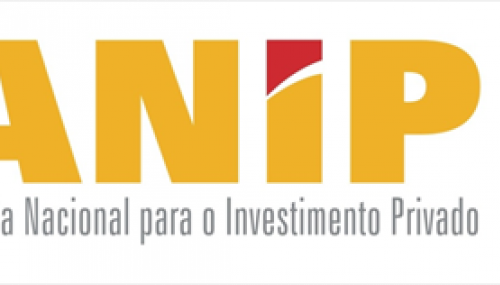