The urban culture movement turned into a true phenomenon in Angola reached movie theatres and is showing the country to the entire world. Directed by Mário Patrocínio, with photography direction of Pedro Patrocínio and production of Coréon Dú, the documentary I Love Kuduru shows how the most famous stars of Kuduru, such as Namayer, Titica, Francis Boy, Nagrelha, Tony Amado, Sebem or Cabo Snoop, use dance, music and lifestyle to express Angolan culture.

The project was achieved in a partnership between the Portuguese film producer BRO, founded by Mário and his brother Pedro Patrocínio, and Angolan producer Da Banda. Apart from the 93 minutes long version, a show with 13 episodes, 20 minutes long, was also developed. The broadcast in Angola has been assured already, by TPA2, the most seen network in the country. 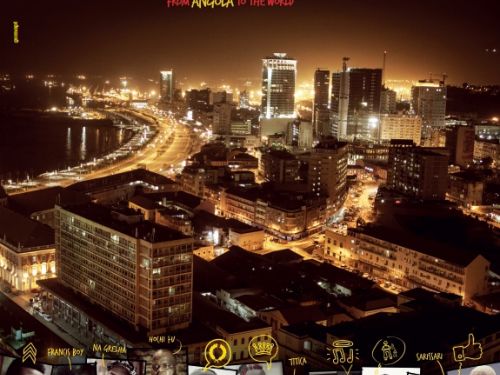 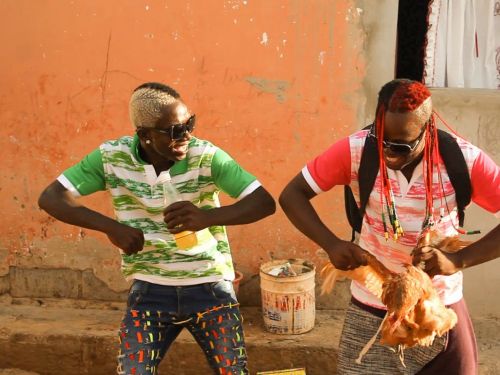 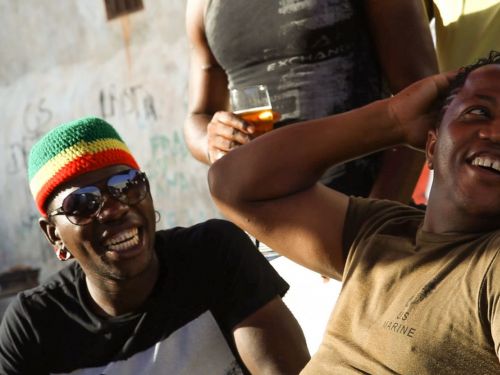 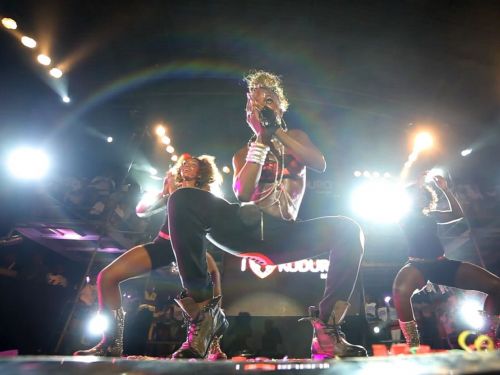 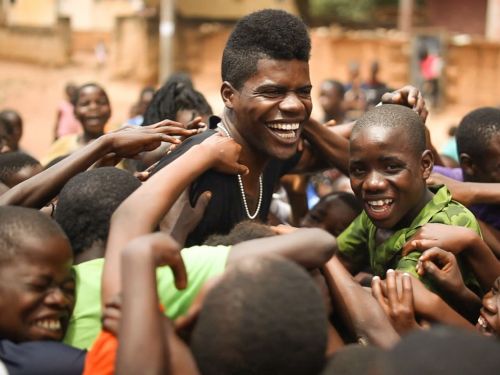 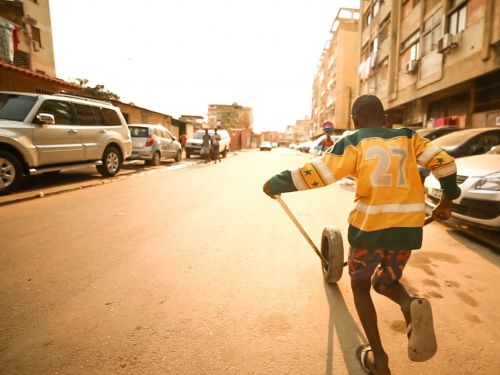 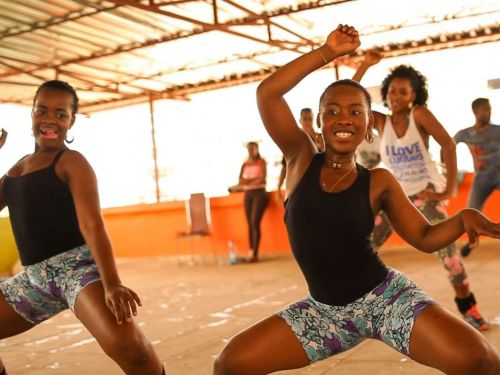